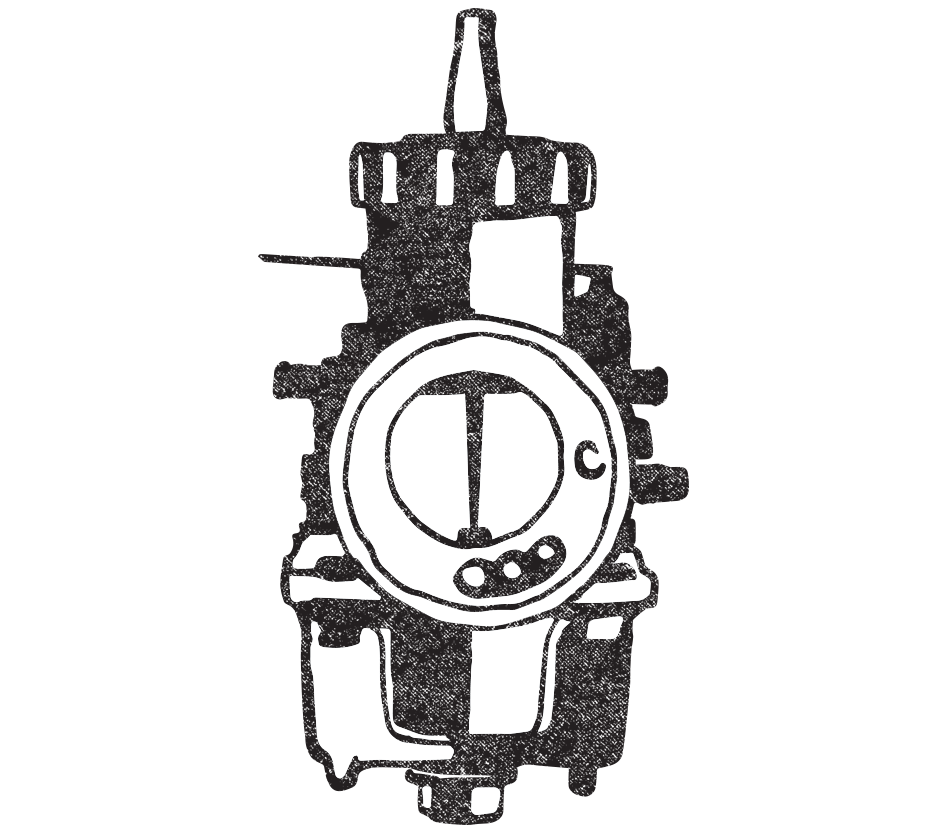 So, Ive got this 1989 YZ490. When I drug it home, it was a disaster. So, I spent a year tinkering on it to get it in a semi-restored state so I could use it at the dunes. Well, during the rebuild, I may have had a few adult carbonated beverages, which became apparent upon the 3rd kick, when the bike I call “Ping” came to life… and then, it happened. The float bowl nut fell out, causing it to diesel to the moon at 100,000 rpm until it seized. So much for a fresh rebuild. Good story for a shirt graphic.

Tap/click on one of the shirt designs below for the story behind the design.
Plus, it helps to make a decision of what to print or reprint next. 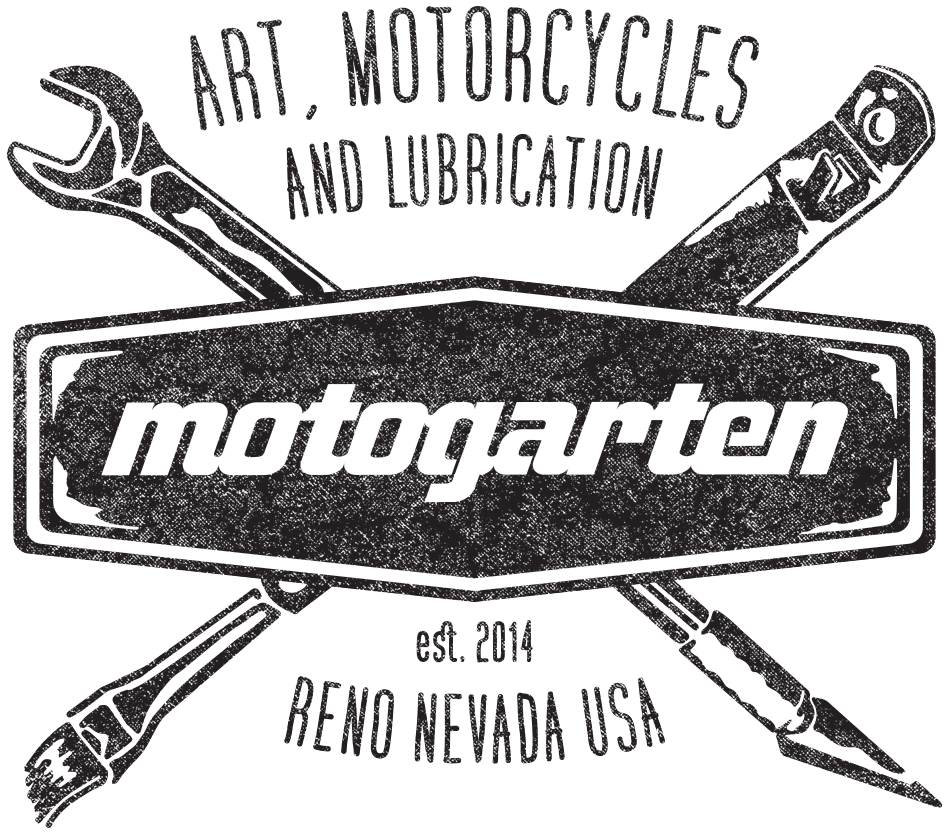 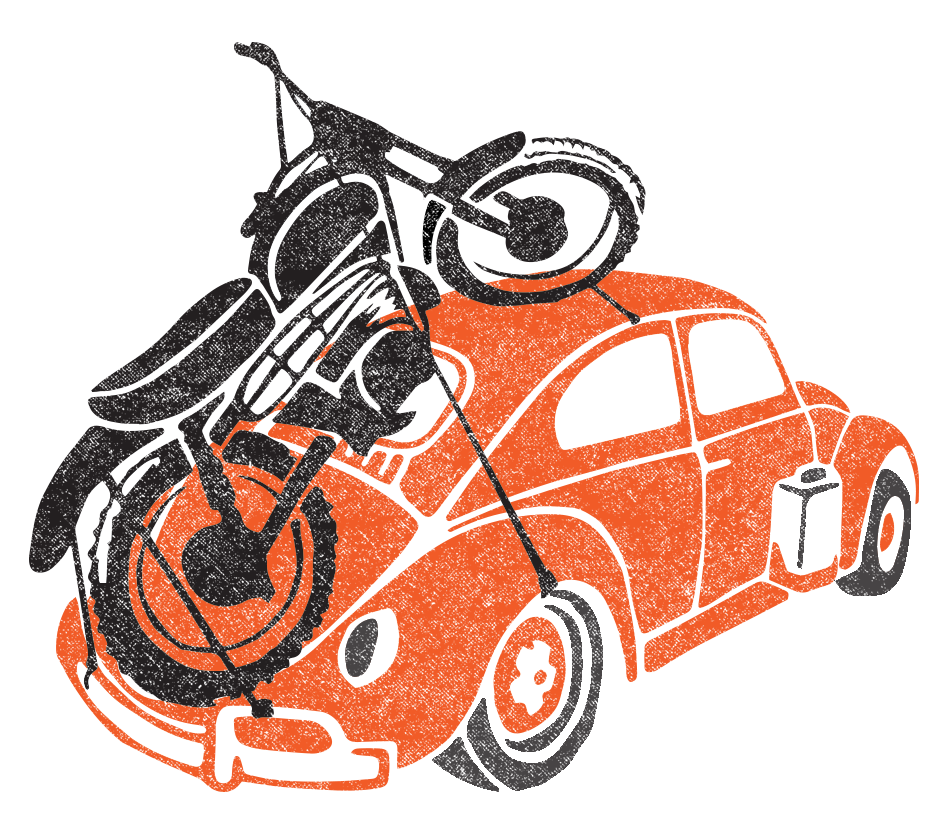 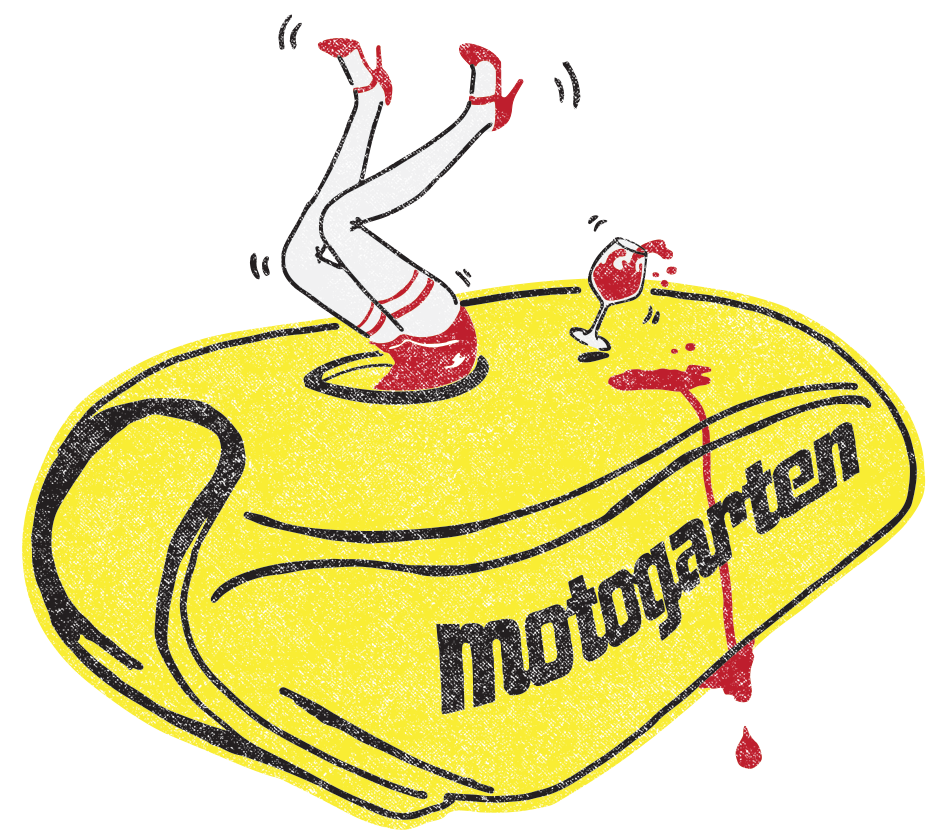 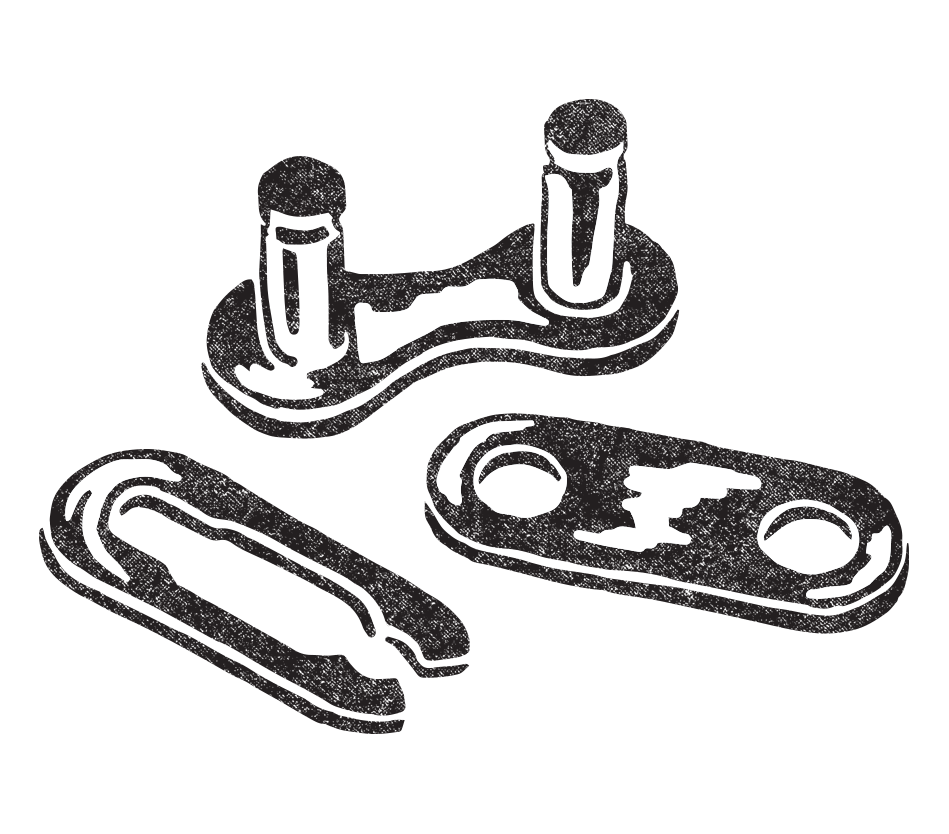 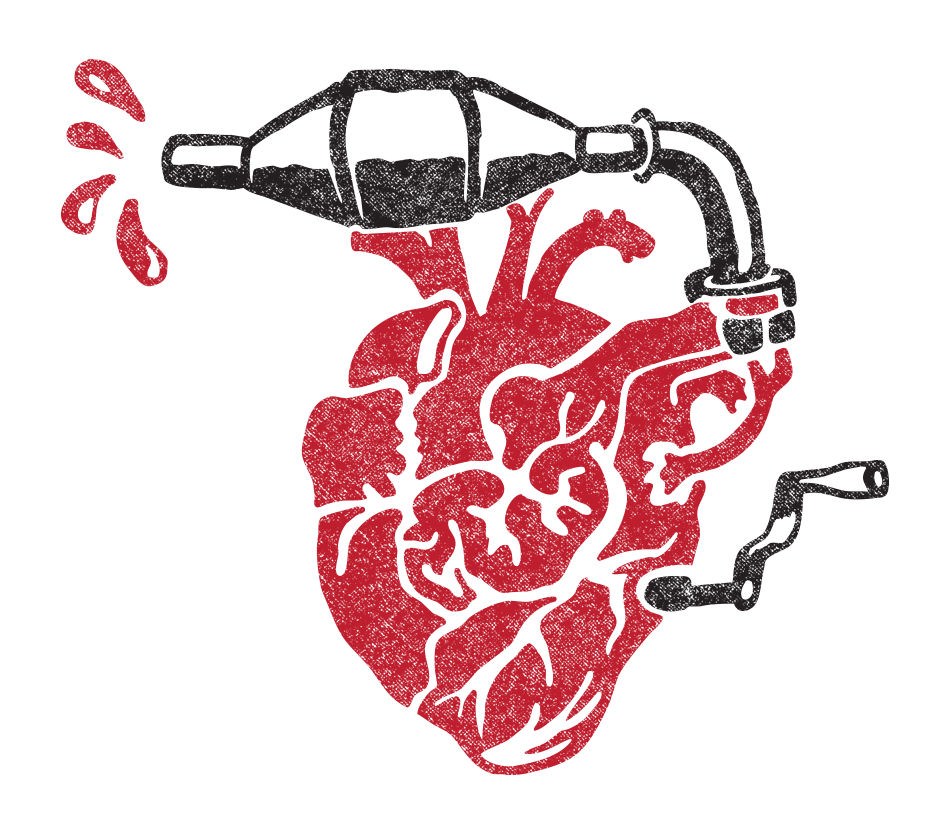 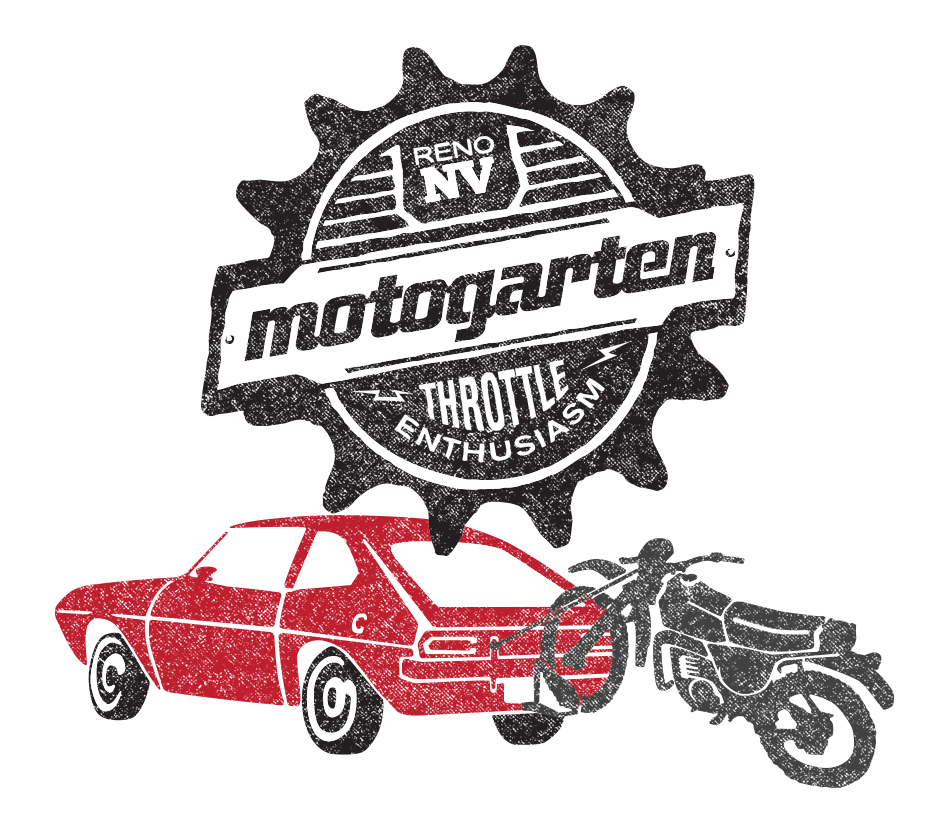 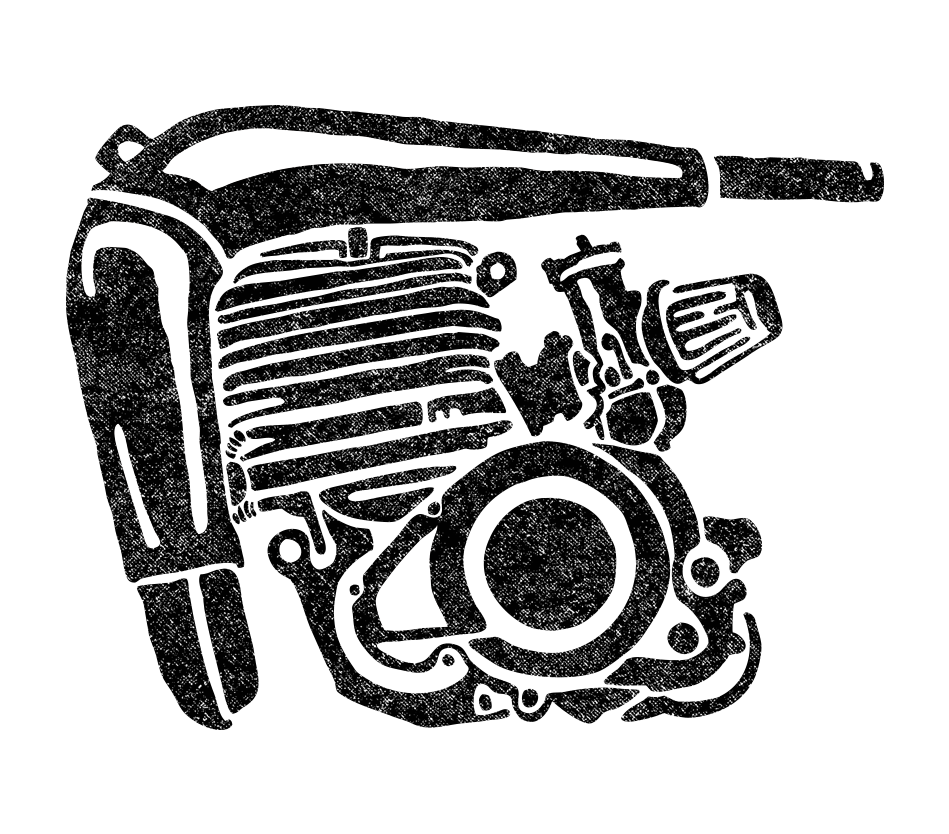 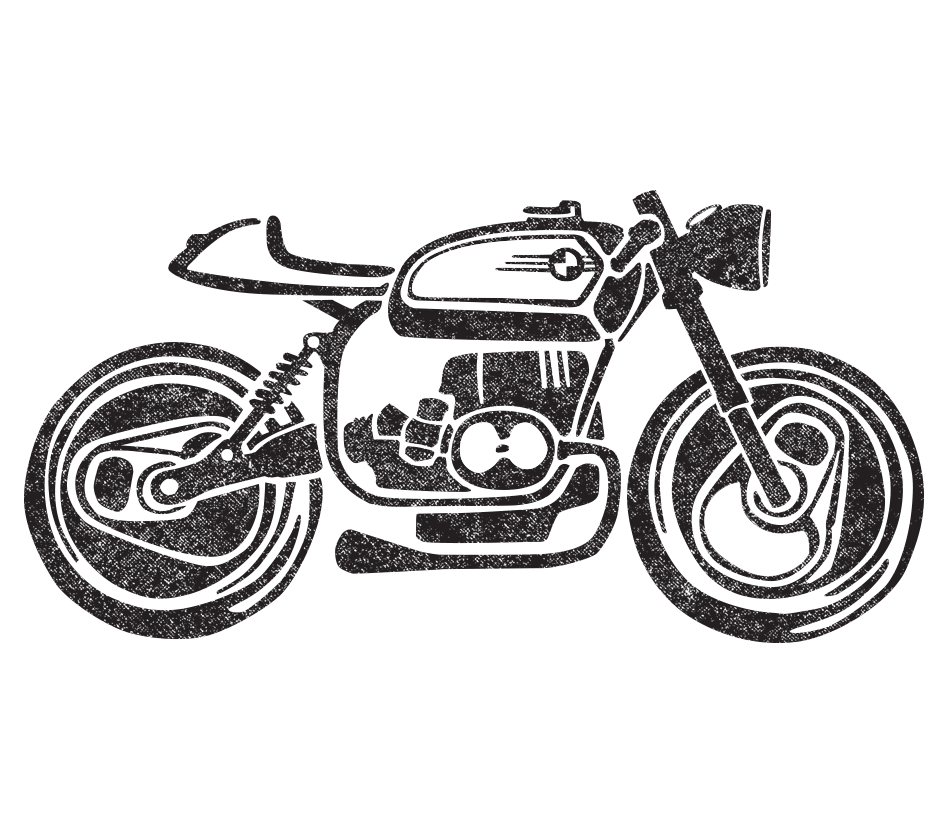 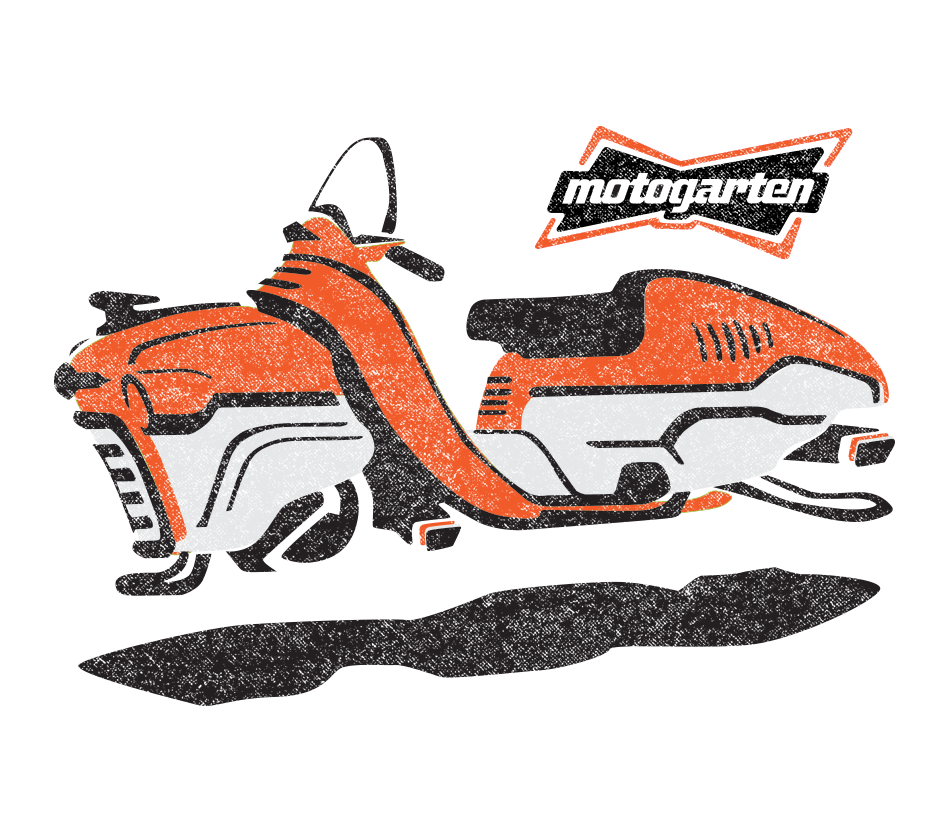 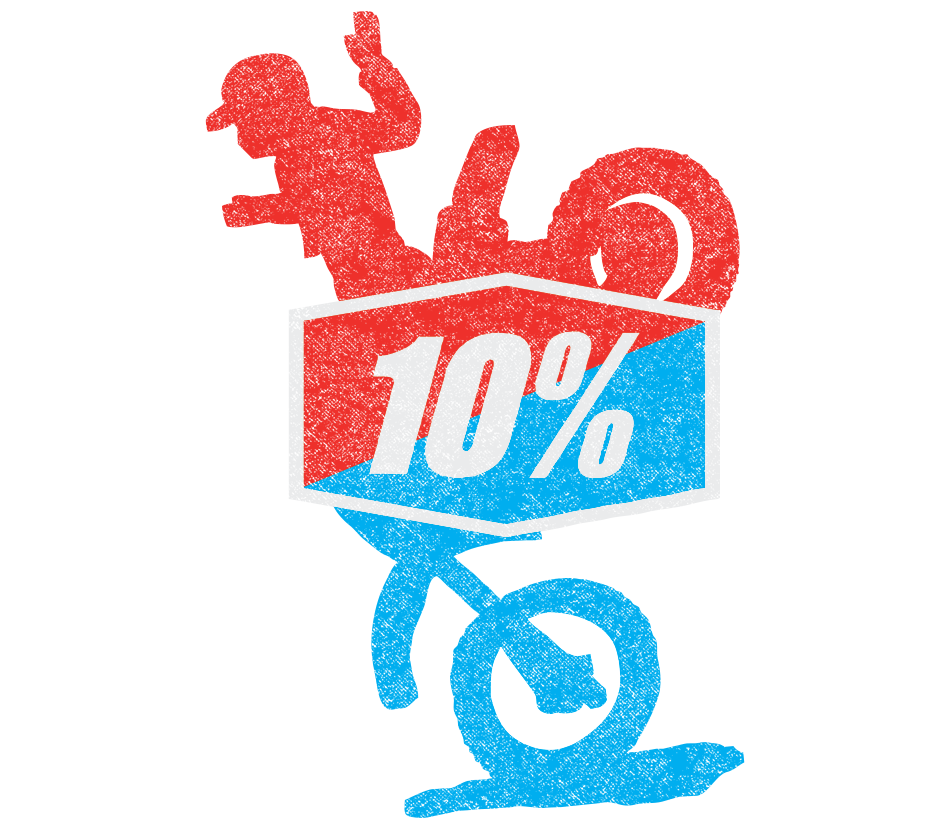 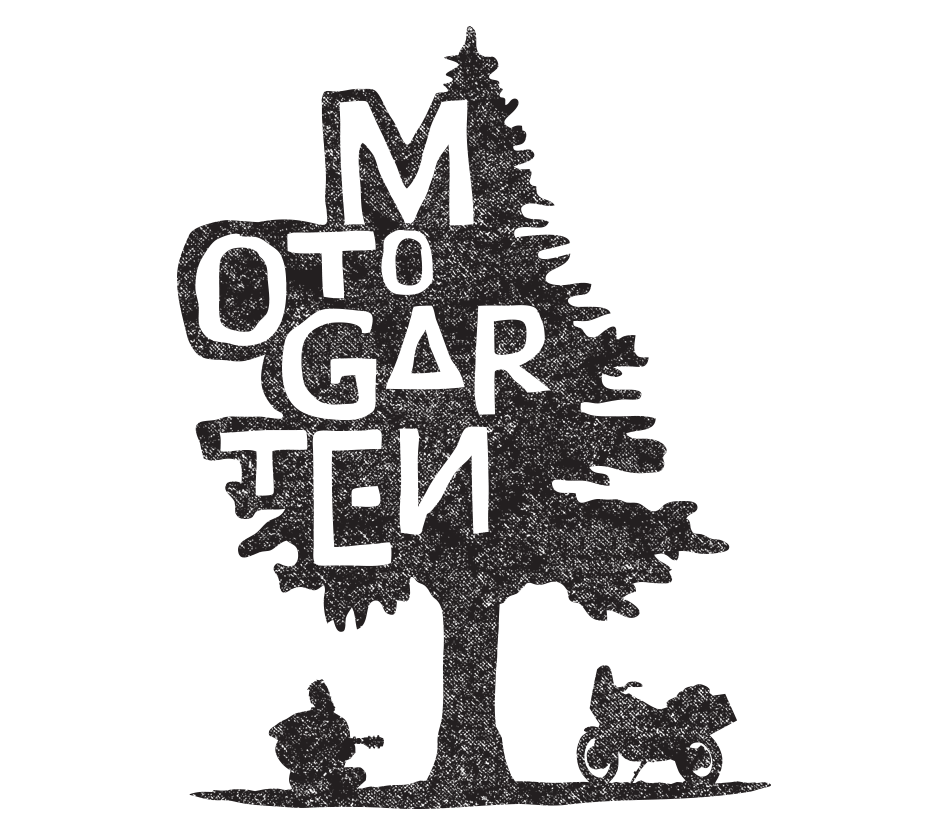 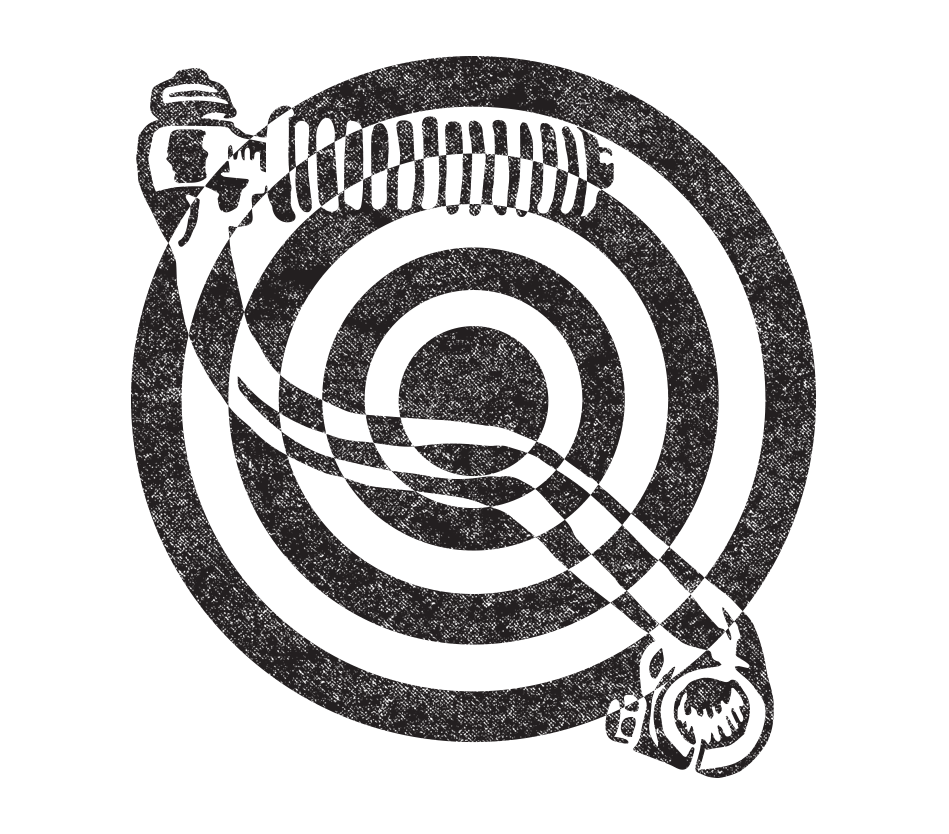 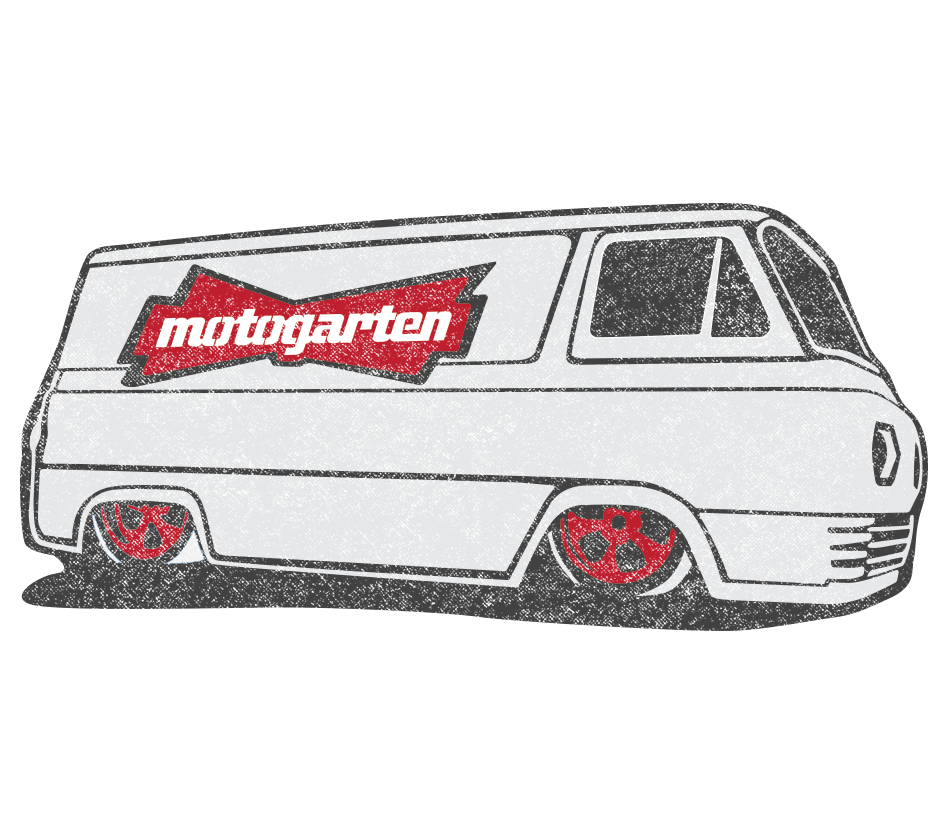 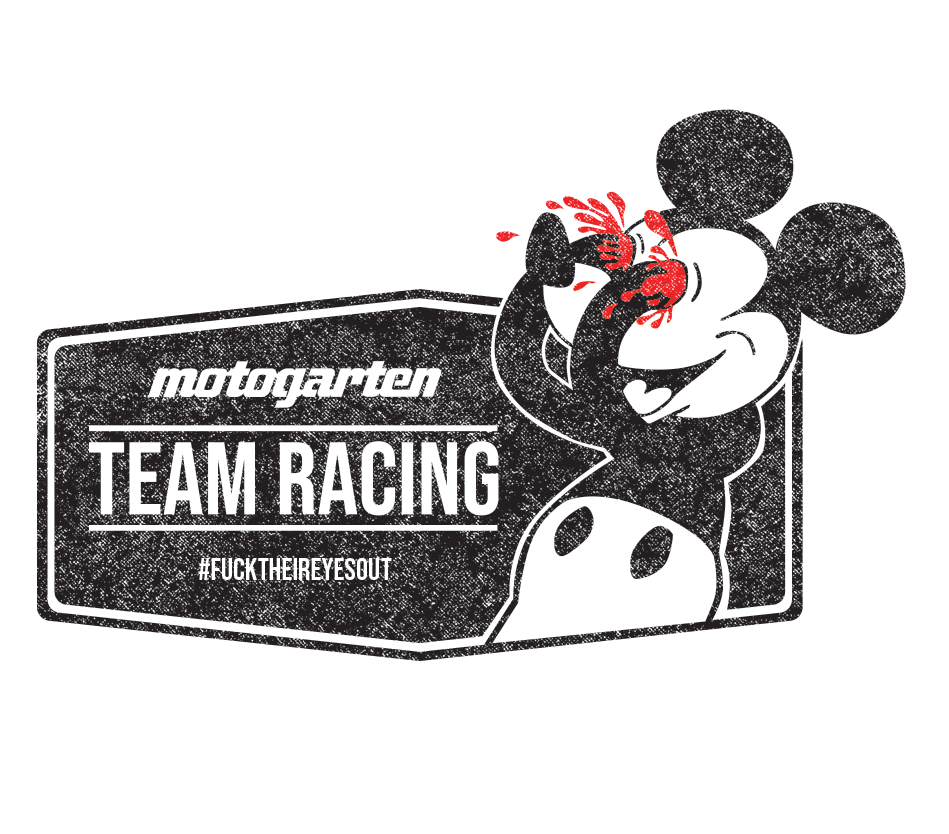 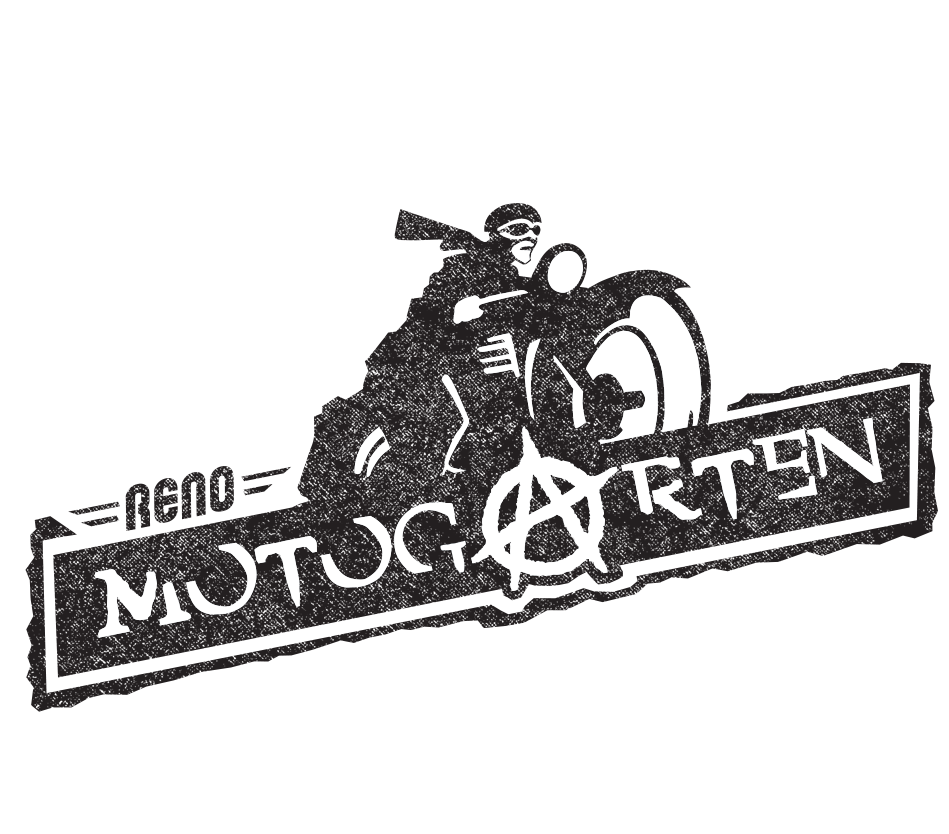